You may have noticed the road works around our Queenstown office and library located on Gorge Road. Don’t worry, both are still open so pop in and see our friendly team! For information on the road works underway, please visit our Major Projects page.

CURRENT WATER RESTRICTIONS: Arrowtown is in Alert Level 2 (hand-held hosing to a minimum, no sprinklers or contracting takes at any time) and the rest of the district is in Level 1 (hand-held watering to a minimum, and outside watering only between the hours of 12.00am and 6.00am). Find out more: https://www.qldc.govt.nz/wai-wise 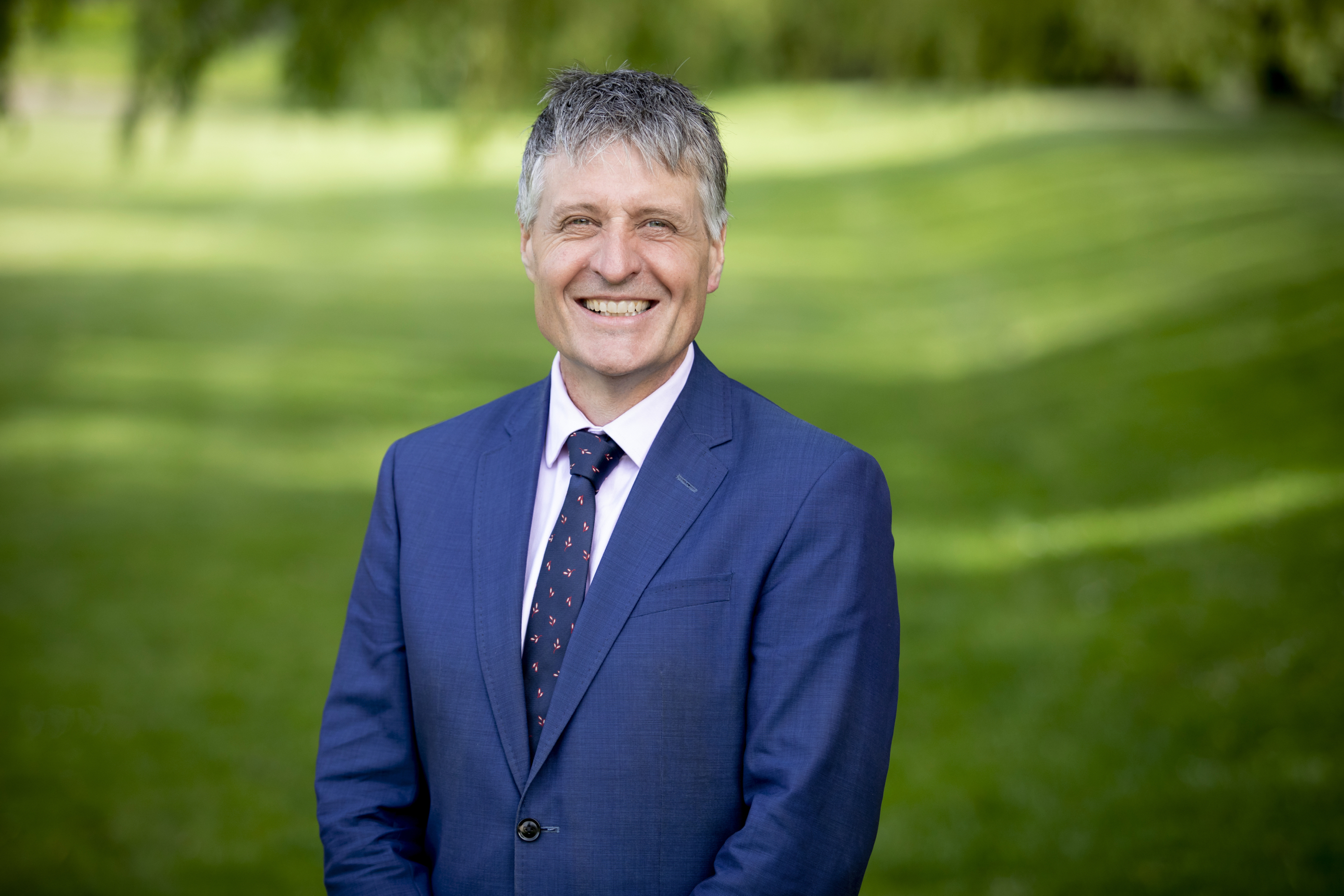 “Our thoughts and condolences are with Pete’s family at this time. The Council family and the many contractors and stakeholders that Pete has touched over an extensive 35-year career in the engineering and infrastructure space are deeply saddened by the loss of a special colleague and, for many, a true mate,” Ms Miller said.

Through his career Pete has been a contractor, a consultant and a client within the infrastructure environment. Pete held a number of roles with QLDC from 1994 to 2004 including consents engineer and roading engineer. He was a Civil Defence Local Controller and a valued part of the team that responded to the 1999 floods. In 2004 Pete worked for City Care Limited for Christchurch City Council and became the Southern Regional General Manager.

Pete was appointed Emergency Response Manager for City Care following the 2010 and 2011 earthquakes, a period in his career that he recently said prepared him for any future challenge no matter how big. Pete took on a short but critical stint with Aecom as Director Christchurch Rebuild in 2013 and started his current role back with QLDC in November 2014 as GM Infrastructure, extending his responsibility to later becoming General Manager Property and Infrastructure.

Pete was a tireless campaigner for improving the way people lived, worked, travelled and played in the district and was a key member of the Kā Huanui a Tāhuna Project Alliance Board. He was an enormously respected and valued member of the QLDC Executive Leadership Team.

“If there is one small comfort we can all take from Pete’s loss it is that his legacy can be seen right around the district in the multitude of projects he was very proud to deliver. He was passionate about his work, passionate about the Queenstown Lakes District and enormously proud of his family,” Ms Miller said.